Spotify: Yep, it's a game changer

For years we have espoused how the internet will make music and video-on-demand easily accessible and affordable. Though recently, our public discourse around media purchases has centred around the huge price disparity between Australia and the rest of the world.

An apparently high tax has meant Australians pay more in online digital stores, such as iTunes, for music and TV shows. Though, what if we didn't need to buy music anymore? If it was all there, millions of songs online, waiting for us to just listen to them & make playlists like it was all our own music. This is where the biggest change in online music happens, with Spotify.

The music-on-demand service has finally landed in Australia after explosive popularity across the US & Europe. Will it smash the iTunes monopoly in the Australian market? Sure, people will still buy music for their iPods & iPhones, but Spotify might slice away a massive piece of the pie.

Why? It eliminates the need to download music. Spotify has millions of songs online ready to be streamed directly to your computer, Apple or Android device (but no Windows Phone App?) instantly. Spotify also realises that listening to music is almost as important as sharing it, with sharing across Facebook, Twitter and Tumblr just a few clicks away. Hopefully it will herald the arrival of video-on-demand services like Netflix and Hulu.

Some users have complained that Spotify users MUST have a Facebook account, an inconvenient reality for those who don't use Facebook. Don't get me wrong on Spotify, I love it. Though for a music platform that bases its proposition to users around freedom, this does seem a strange restriction. Though it would help build some traction across the Australian social media landscape, a space dominated by Facebook.

Criticisms aside, as a person who calls themselves a social media strategist, I would have done the same thing. Sorry, anti-Facebooklets. As someone who listens to huge amounts of music, my mobile data limit would skyrocket if I became a regular Spotify user, which after footing massive data bills in the past, has made me weary of mobile on-demand services. I'd love to hear some other thoughts on Spotify in the Australian market.

Do you think it will be a game changer? Do you think that Australians have a slow uptake of all things shiny and new? Let me know your thoughts. 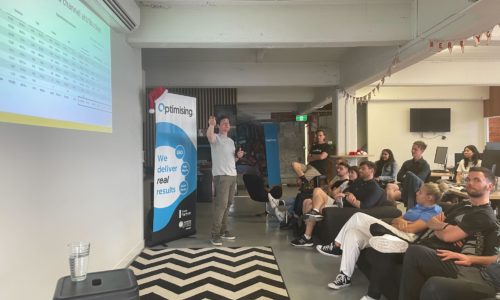 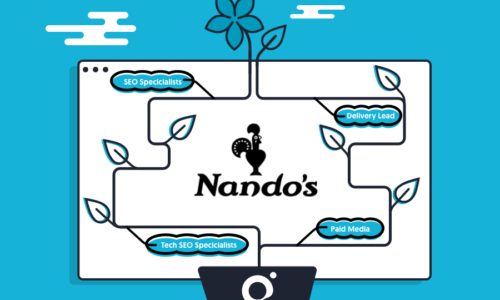